Skip to main content
Search results for: ‘’
Popular results
Sorry, we couldn't find exactly what you're looking for.

We had a number of runners take part in the Newport Marathon as well as the Newport 10K who ran in aid of Newport Mind; our thanks and gratitude go out to them for the fantastic efforts they put into their training and fundraising for the event. Our runners included Cheryl, Rob, Hannah, Nathan and Sarah to name a few, along with our CEO Dave. Nathan also ran the London marathon in aid of Newport Mind just two short weeks before taking on the Newport half marathon!

One of the most famous marathons in the world, the London Marathon, returned on October 3rd with runners taking part from around the world. Newport Mind was fortunate to be granted a running spot in the Marathon following the charity ballot for a place.

There will be further opportunities to get involved in organised events in 2022 including the upcoming Cardiff Half Marathons on Sunday 27th of March and Sunday 2nd of October.

The Cardiff University Cardiff Half Marathon has grown into one of the largest and most exciting road races in the United Kingdom, promising to deliver the full works for the half marathon. It is now one of Europe’s largest half marathons and is Wales’ largest mass participation and multi-charity fundraising event.

From October 2022 the race is a member of the SuperHalfs, a global series of the world’s most prestigious half marathons including races in Lisbon, Prague, Copenhagen, Cardiff and Valencia.

If you’d like more information about what we have planned and how to get involved, please contact fundraising@newportmind.org 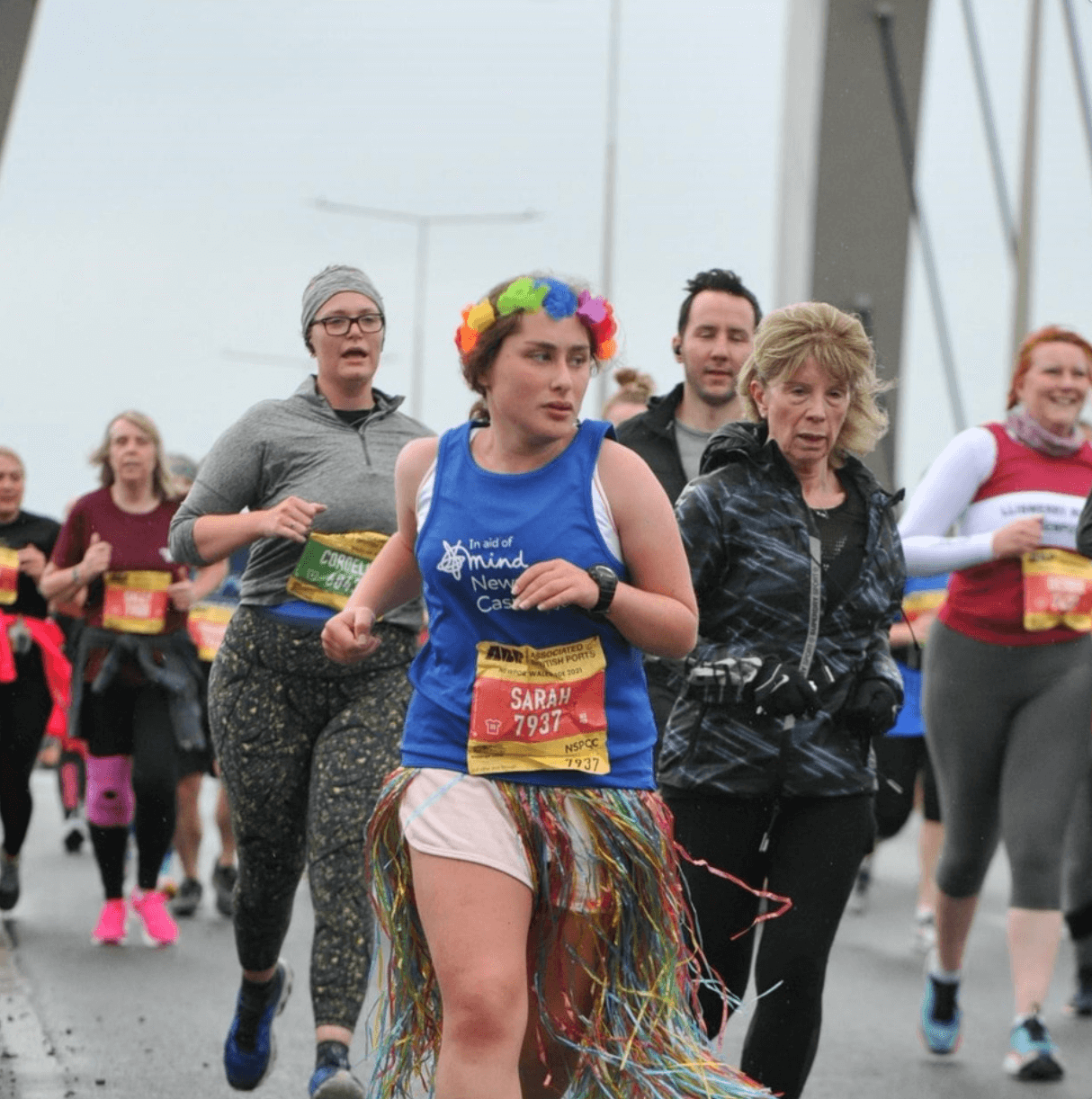 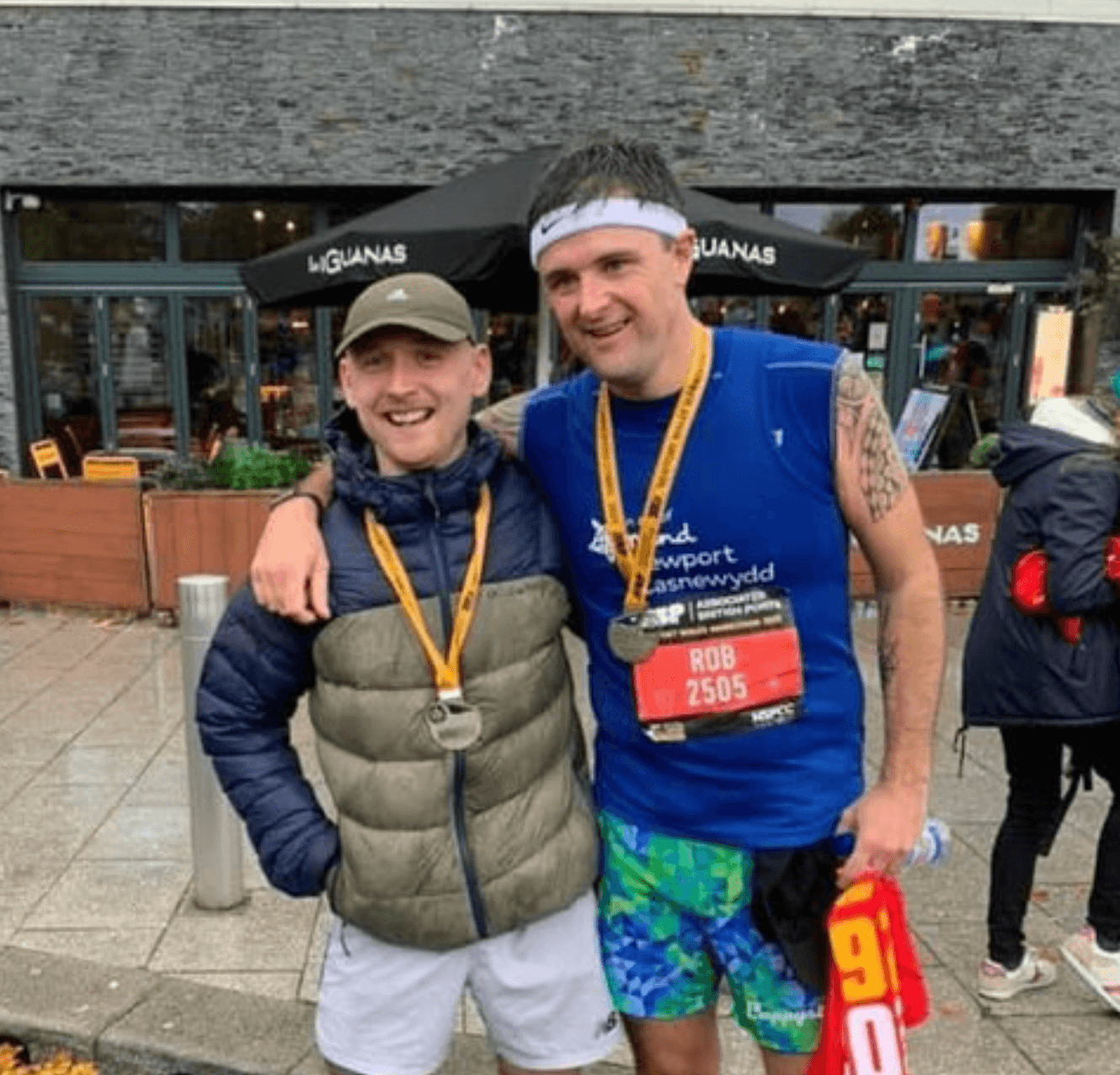 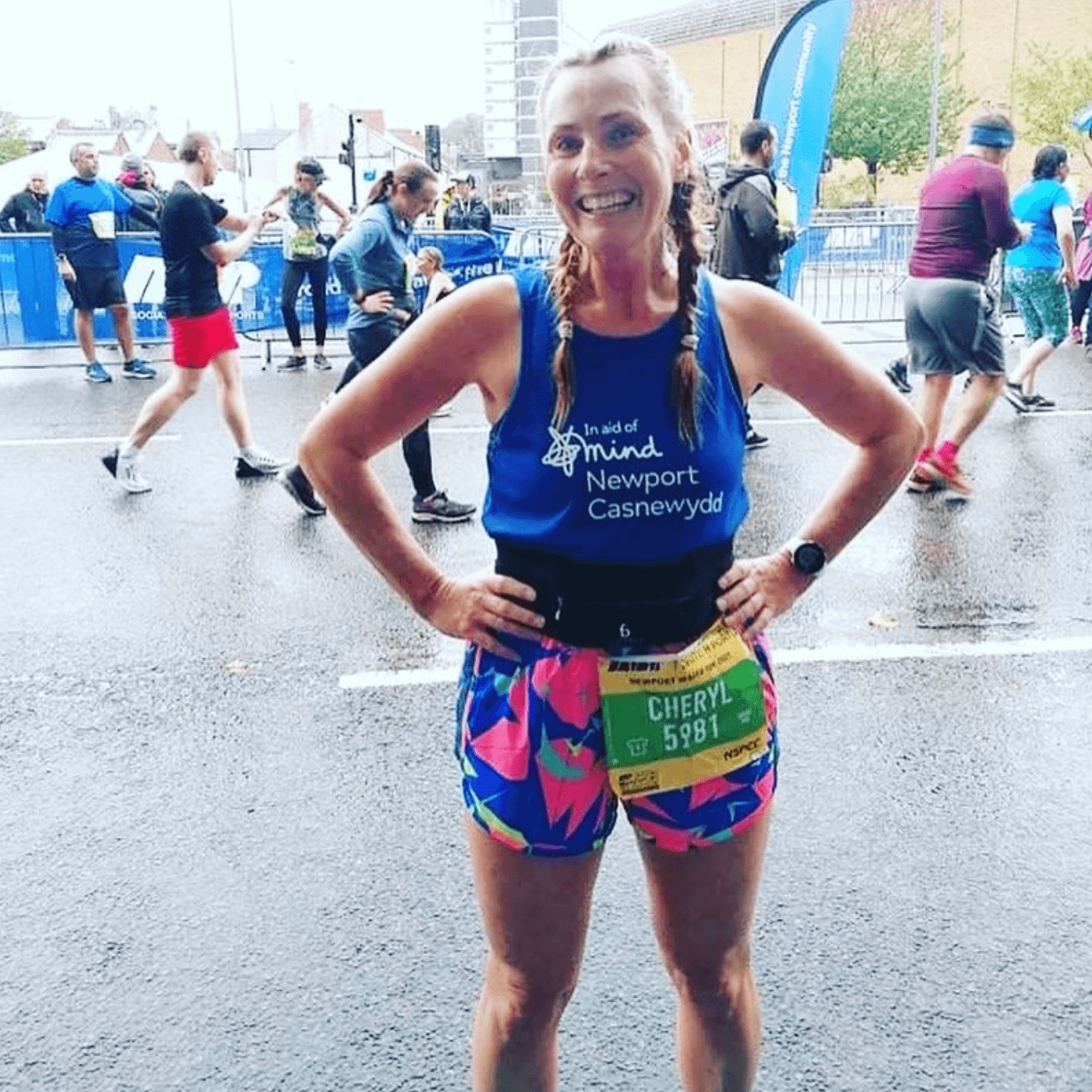 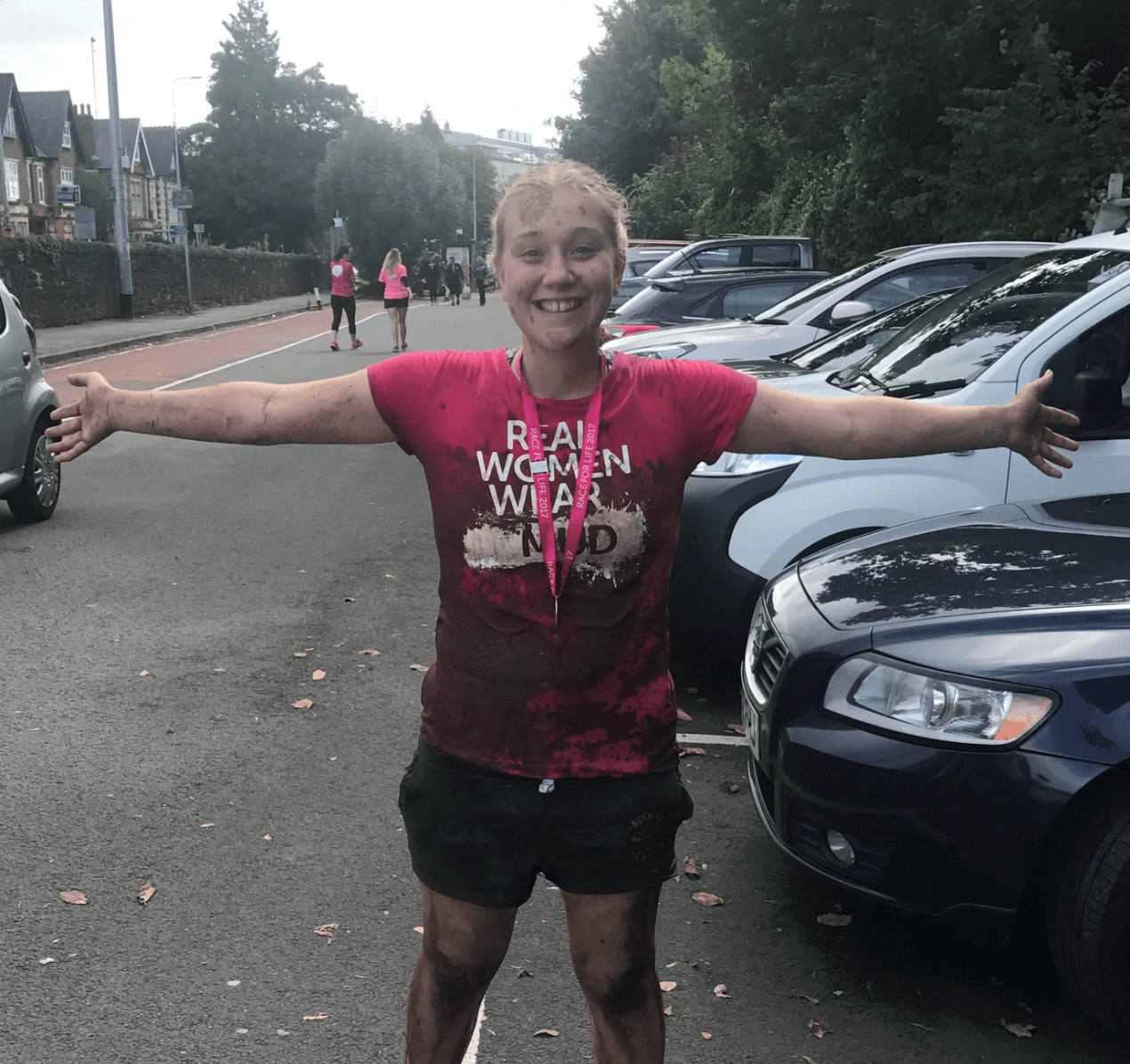 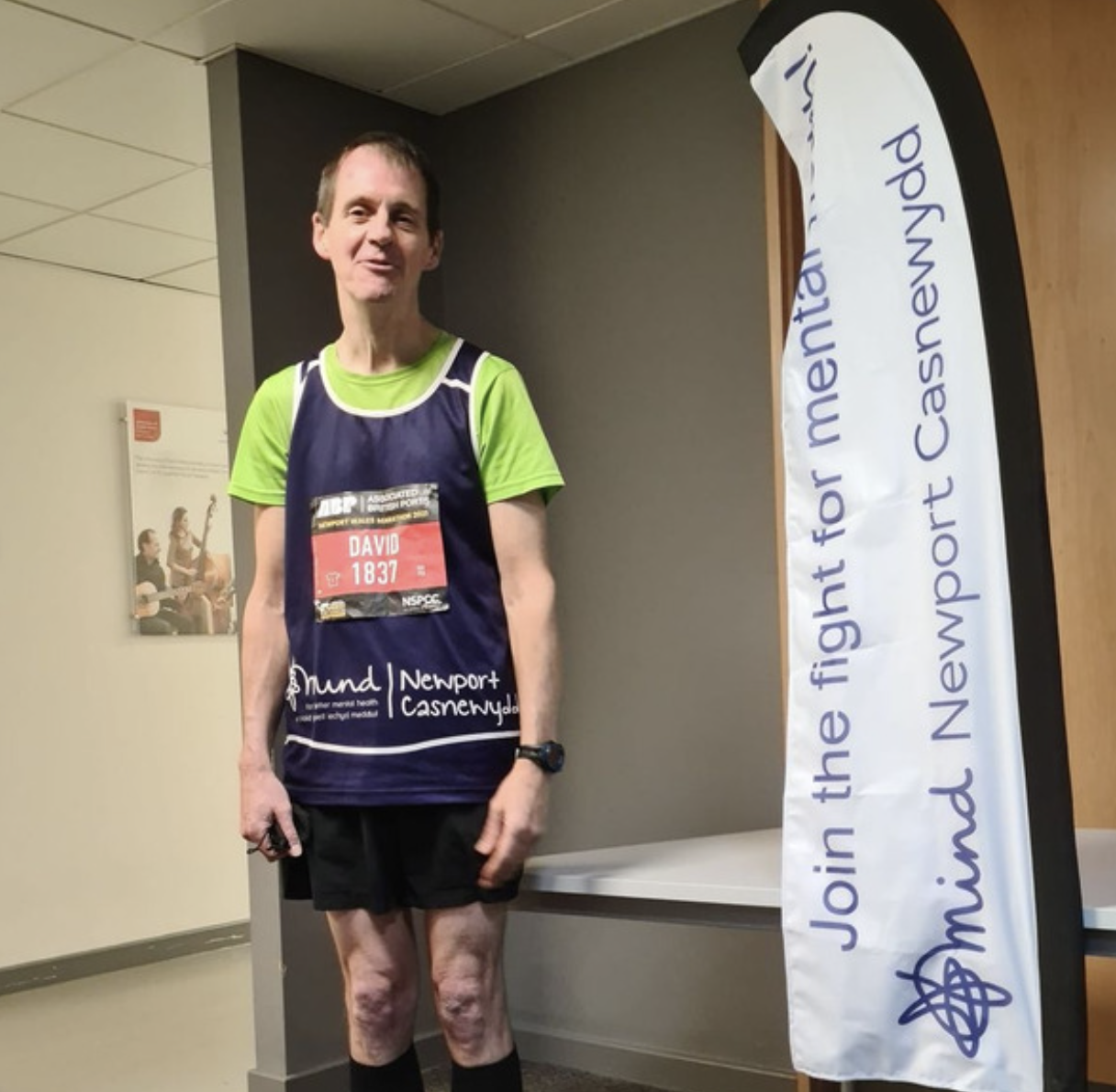