Skip to main content
Search results for: ‘’
Popular results
Sorry, we couldn't find exactly what you're looking for. 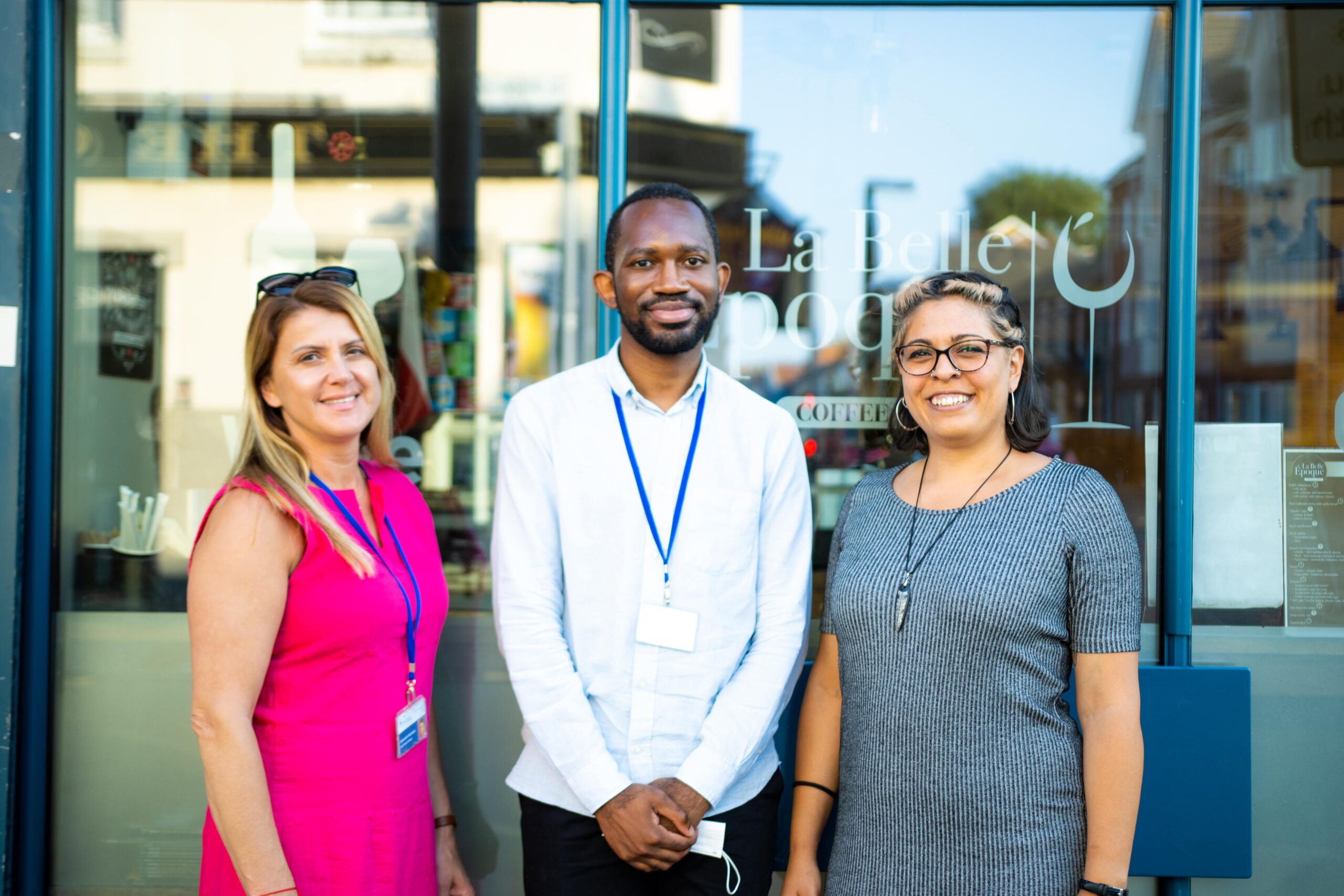 Newport Mind is sad to let you know that the Home Office has given Newport Mind 30 days notice to end the Supporting Vulnerable People with the European Union Settlement Scheme (EUSS) project and the project will close by the end of November.

The Home Office had offered much reduced (nearly 50% less) funding until March 2023. Newport Mind put forward a number of proposals to accommodate the Home Office cuts. However on the 25th of October the Home Office issued verbal notice to terminate the contract followed the next day by formal email confirmation of termination.

Newport Mind’s EUSS Project Team have worked with the Welsh Government, local authorities, health boards, the local Mind network and other Grant-funded organisations to raise awareness and provide practical application support to vulnerable EU nationals. The project has been incredibly successful, and over 2000 vulnerable individuals have been helped with advice and application support.

The loss of the support this service provides to EU citizens could have dire consequences on them, affecting their ability to find work, to secure accommodation, to access money and most seriously, could mean they lose the right to remain in Wales and risk deportation.

Newport Mind’s EUSS Project Team will work with current clients of the project and partners to ensure that, where possible, they still have access to the support they need. The Project Team would like to express their thanks to everyone who has played their part in supporting the project and the citizens of European Union.

Regulated by the Solicitors’ Regulation Authority, Newfields Law is a specialist immigration firm based in Wales that has qualified advisors able to assist with all aspects of the EU Settlement Scheme and any related complex or legal immigration matters.Find out more

Newfields Law is a boutique law firm based in the centre of Cardiff which specialises in immigration advisory services.It provides an advisory service to EU citizens and their (EU or non-EU) family members who are based in Wales and wish to submit applications to the EU Settlement Scheme.As a law firm regulated by the Solicitors’ Regulation Authority, we advise in respect of all application types, ranging from those which are simple and straightforward to the more complex and non-standard, including challenging Home Office decisions. Newfields also works alongside other key organisations, in particular those working with vulnerable groups, to provide support and advice beyond OISC level 1.In addition to 1-2-1 advice services delivered in person, phone, or electronically, it will deliver a public awareness campaign throughout Wales which will promote the EU Settlement Scheme and the support services available to EU nationals residing in Wales. Promotion materials include a number of both traditional and digital formats targeted in key public locations across Wales.

Citizens Advice Cymru provides an information, guidance, and advice service to assist clients with simple EU settled status applications. It can also provide advice on social welfare issues and workplace rights. Referrals to other services will be suggested where clients would benefit from further assistance in complex issues. Find out more

Advice and application support for European Roma citizens to stay in Wales when the UK leaves the European Union. Find out more

It is a face-to-face mobile service providing:

·       Information sessions in all home languages

·       One-to-one support sessions through pre-booked appointments in all home languages.

·       The team will assist in all stages of an application for any needs within OISC Level 1 authorisation.

The team move around Wales, basing itself in schools, community centres and other centres where it can be most easily accessed by the local Roma community. They liaise with the community and any school/support groups in advance for people to be able to sign up for appointments.For people with on-going needs (not just a one-off advice meeting), the Support Worker will maintain contact and arrange all subsequent meetings. In the case that a person needs OISC level two or three support, they will maintain contact with the TGP Cymru adviser throughout to ensure an end-to-end service is carried out

A telephone advice line which provides legal advice and assistance to women who are vulnerable due to Violence Against Women and Girls (VAWG) to enable them to apply to the EU Settlement Scheme. Find out moreThis telephone advice line is staffed by women immigration solicitors or barristers who are qualified to give advice up to OISC Level 3.We can advise on applying to the EU Settlement Scheme including helping you to understand:

This organisation works with deaf people, particularly those deaf from birth or an early age who use sign language to communicate. A webpage and appointment service is now live for deaf EU/EEA and Swiss citizens and their family members to access support to apply to the EU Settlement Scheme. Find out moreApplicants can also access the advice services: